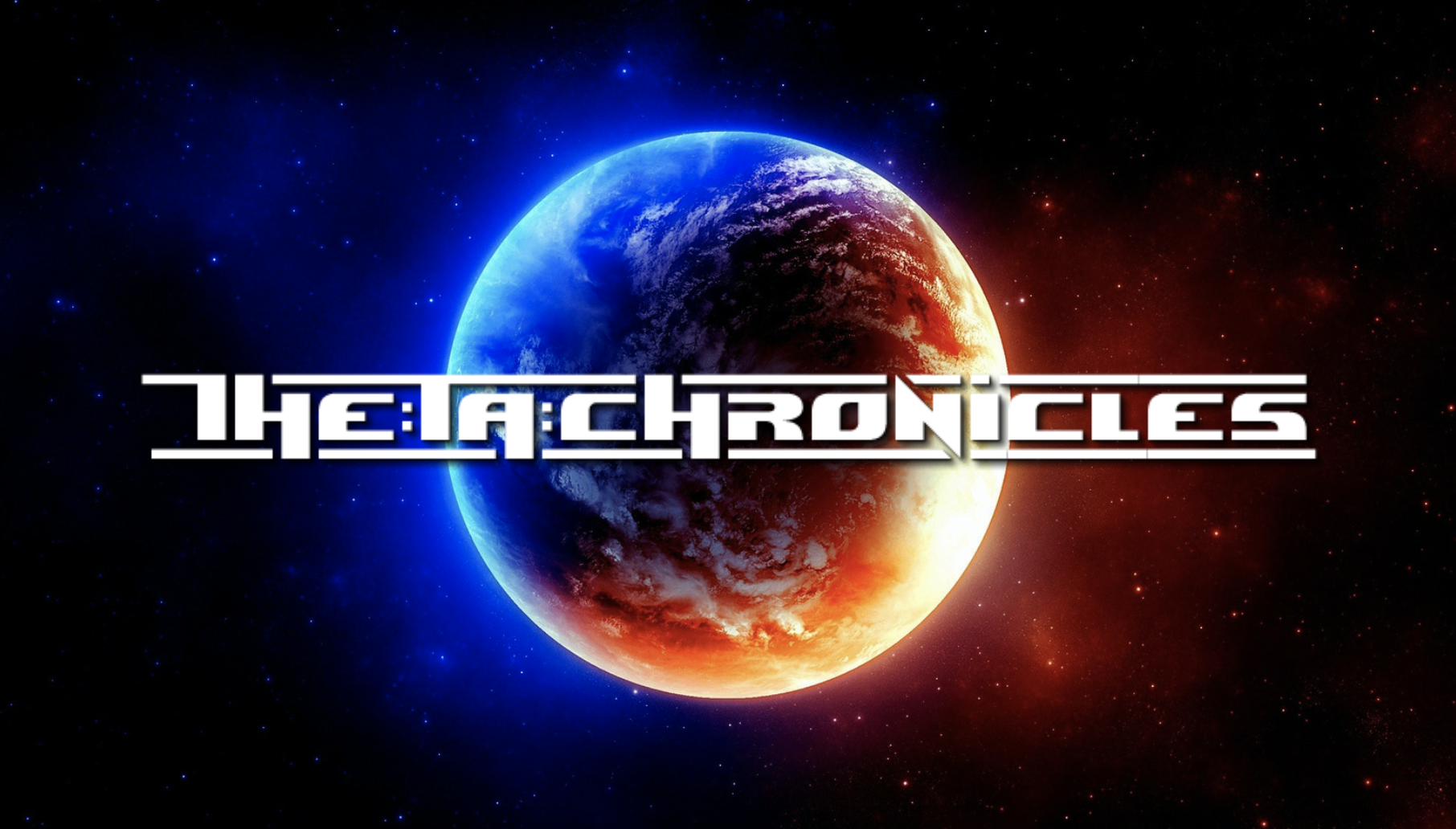 Millions of years ago, long before the epochs of human history, the earth was covered with vast forests, jungles, and swamps. The order of the world was the opposite of the current order. Whereas civilization is widespread globally today, there were small pockets of civilization. These civilizations were great kingdoms inhabited by the Ta.

“The Ta Chronicles” are the historical accounts of the Ta and what has become of them up to the current point in time. Traversing 18 million years of existence, “The Ta Chronicles” is an epic series of accounts that begin with the origin of the Ta, their rise to excellence, their decline, and later condemnation from memory by the standing cultures of today’s world... all by design and with purpose.

For thousands of years the people of this world have had their opportunity to compete with reality and they have all failed. Now, the reality that has been ignored, dismissed, diminished, devalued, perverted, or distorted is the consequence that is the current condition of the world. This world condition includes us, the Ta people. It is important for everyone to know who and what the Ta people are, what we are doing now, and what that means for every person on this planet.

Select a date and time for your webinar

Registration is no longer available for this webinar